Head to the nearest engineering locker and open it. You'll need the insulated gloves in there to protect you from electric shocks while screwing around with wires. It's also recommended that you take a t-ray scanner to be able to see the cables, a gas scanner to be able (remember to turn them on by using them in your hand) and a stack each of Lv (Low-voltage), Mv (Medium Voltage) and Hv (High-Voltage) wires in case of a localized power outage. You could take half a stack of metal and glass, however they are better reserved for common usage (so don't keep them in your backpack unless you know you are going to use them soon). 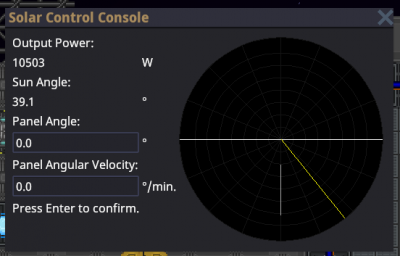 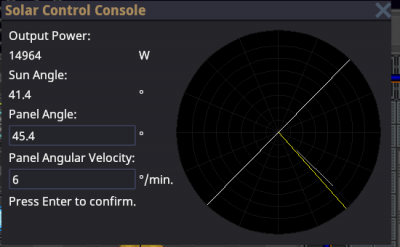 Repairing hull breaches is a tricky task: when an area gets bombed or dismantled and exposed to spaced all of the air in said room will get almost instantly sucked out. This causes two problems: You will die because of the lack of pressure and because of the lack of oxygen (the ladder however takes more time).

When you get the report of a hull breach (or that an area has been "spaced") the first thing you should do is to rush to get your magnetic boots (magboots), hardsuit and hardsuit helmet (a fire suit and helmet will do in a pinch or in case someone already took them) and put your oxygen mask and oxygen tank (it's recommended that you use the one on your locker). After that grab some steel, Lv, Mv and/or Hv wires (depending on the place bombed: for example for maintenance grab Hv wires or for the hallway grab Lv and maybe Hv) and optionally glass. Go to the place with the hull breach and before opening the firelocks examine it. Are the windows broken? Do you estimate that you have enough materials to fix it? Have you turned on your oxygen tank and magnetic boots? What is the part of the room that is making contact with space?

DON'T OPEN IT UP YET. Check first if there is someone without a hardsuit on nearby and kindly tell them to leave. It's suggested that you manually close the firelocks behind you should they fail to close for any reason.

Now open the firelock containing the spaced area. If you haven't turned on your magboots you probably got pushed onto the firelock behind you. If there are areas without a floor, not even a lattice, open the crafting menu with K and make "steel rods" from steel and place them in said tiles. Now that all non-intact tiles are lattices, click on them with steel sheets. They should now turn into underplating. Fix any remaining sources of contact with space from the room: replace missing windows or floors.

If all has gone well, the area should now be safe. Double check nothing connected to space anymore and open up the firelocks behind you.

Now check if the power is correct and if not fix it.

Start to rebuild any destroyed machined

Things to keep in mind